Renewing a driver’s licence, booking a road test, or taking driving lessons isn’t the most likely place one would expect a new tech enterprise to start.

However, for Calgary’s Shannon Vander Meulen, that’s exactly where it all began.

Vander Meulen took over the East Calgary Registry back in 2014. In 2020 when the pandemic hit, she began to notice some things that needed improvement.

“The lineup situation after COVID started was not the customer experience I wanted my customers to have. What happened was that we sometimes had 20 people standing on the sidewalk,” Vander Meulen said.

“It’s Calgary, so the weather is never really pleasant. I want an experience that delights and standing in a line up isn’t it.”

That lineup problem motivated Vander Meulen to create WaitWell, a queue and line managing software. WaitWell launched in beta over the summer of 2020, but it quickly exploded in usage. Before it was even fully out, WaitWell had numerous customers across Calgary. Most of them were other registries that wanted to avoid similar lineup problems.

WaitWell can work in a variety of ways using different hardware. For example, you can text a number on the window of the business you are visiting. A text will come back saying the estimated wait time for service. Later the person will be notified when they are ready to be serviced.

The point is that people using the software can join the lineup queue without being in line. They can go about their day, receiving continuous updates on when they’ll be able to take care of their business.

Despite not having any previous background in tech or coding, Vander Meulen created this product from scratch, with some help.

“I’d never had any experience in creating tech products. I learned that a tech founder doesn’t have to be a software developer,” she said.

“It takes somebody to see a problem and come up with a solution to that problem. The actual code is important, and you have to have talent to work with, but the business and networking are equally important.

Without any prior experience, one may expect a rocky road to get to this point. Vander Meulen said she was fortunate. For her, it has been smooth sailing this past year getting the product started.

“It was a rocket ship from the very beginning. Development began in June of last year. Beta testing began in August 2020 at the registry, and while we were beta testing, other registries started contacting us to see if they could use the product,” Vander Meulen said.

“We had customers before the actual launch in October. We haven’t had many struggles, to be honest. Growth has been phenomenal over the past 10 months.”

Success of the business

The hard work of running the registry and WaitWell has paid off. Multiple businesses across Calgary and Canada are now using Vander Meulen’s software. Clients include NAIT, the University of Manitoba, and Vander Meulen’s latest client, the Calgary Stampede.

The Calgary Stampede has implemented digital queueing at this year’s 10-day festival. They wanted to avoid substantial lineups at venues in their post-COVID-19 public health strategy. The Calgary Stampede confirmed that WaitWell is in use on the grounds.

The uptick in customers and meteoric rise in business hasn’t fazed Vander Meulen. She said that the rise in business didn’t come all at once. The steady stream of new clients came in such a way that it wasn’t overwhelming.

For other women who are looking to jump into tech entrepreneurship, Vander Meulen said that the main thing to worry about is seeing things from your customer’s eyes.

“You have to take the time to see things how your customer sees them. We’ve spent time in the trenches, outside of my location, visiting customers using the software and observing what is happening,” Vander Meulen said.

“What is the flow, what are the pain points, what are the bottlenecks preventing the optimum customer experience. You need to see your customers and observe what is happening.

WaitWell has been a success for Vander Meulen but said she’ll continue to make the registry where it all began her number one priority. 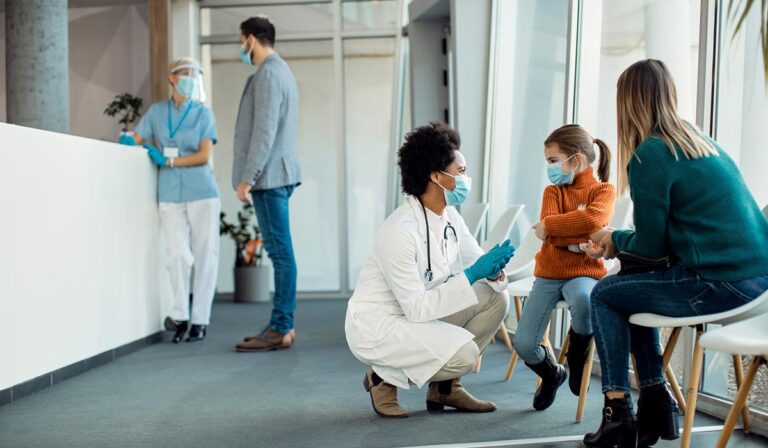 There is no shortage of evidence linking improved PX to better outcomes — for businesses, staff and patients. When patients are happy with their experience as health care consumers, they… 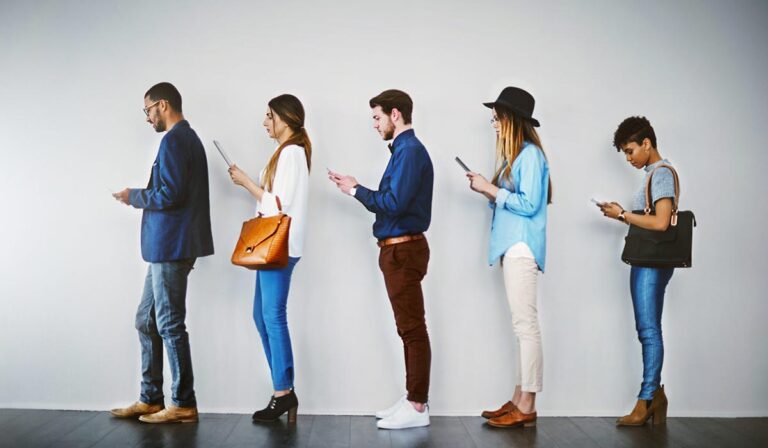 While everyone hates waiting, lineups are a fact of life. It is estimated that Americans spend 37 billion hours waiting in line every year. Organizations that make waiting for service… 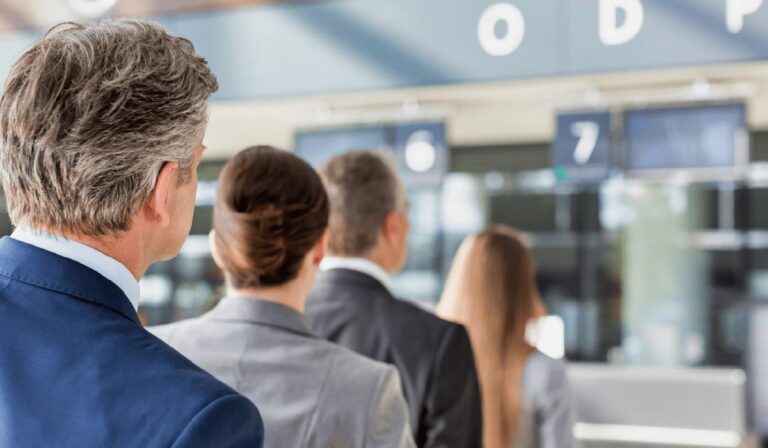 Some challenges are seemingly universal in just about every industry that has customers, patients, or clients. One such challenge is managing queues in waiting rooms and similar venues.

A canopy-style tent with open walls will aid airflow, and the usual long line of guests will be replaced with a digital queue Stephanie Babych Publishing date: Jun 17, 2021  •  June… 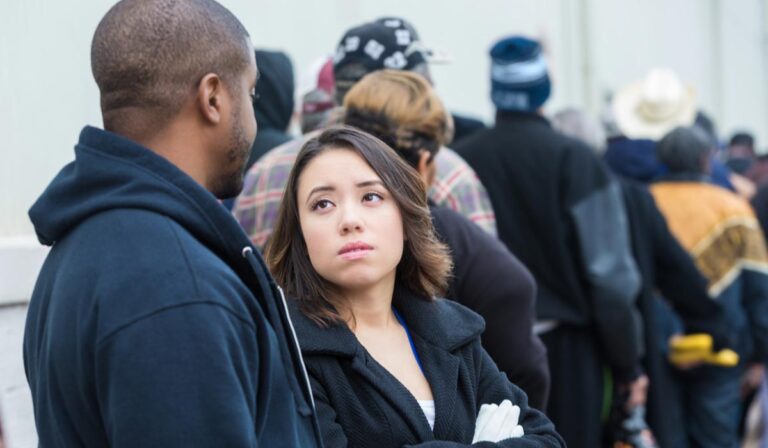